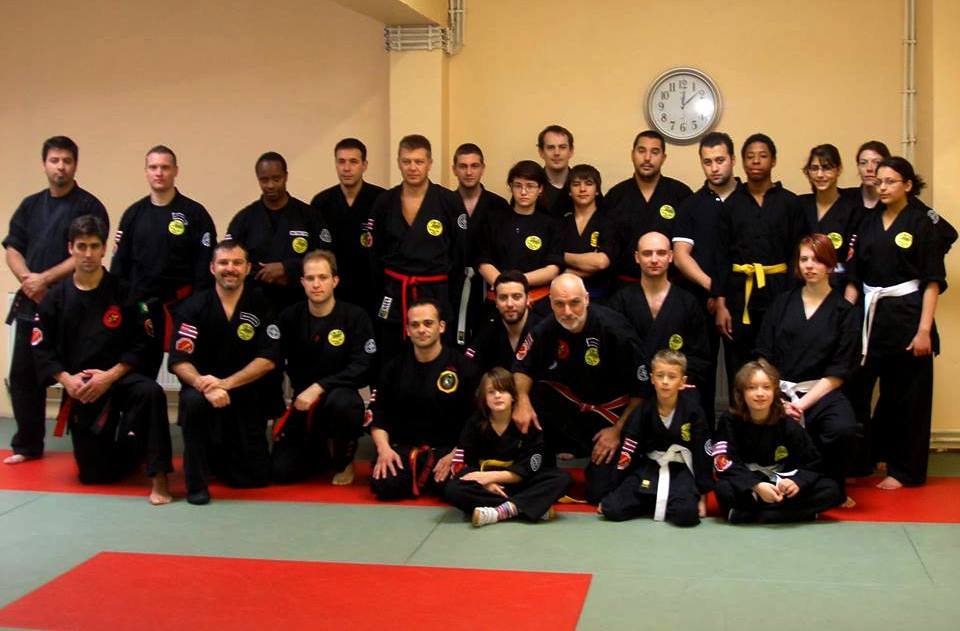 Originally, only the professors were dressed in black. Other kimonos were black and white. Most students and teachers were wearing either a white jacket with black trousers or vice versa. Furthermore,  during special courses or ceremonies, teachers were wearing often an outfit similar to a monk’s suit. 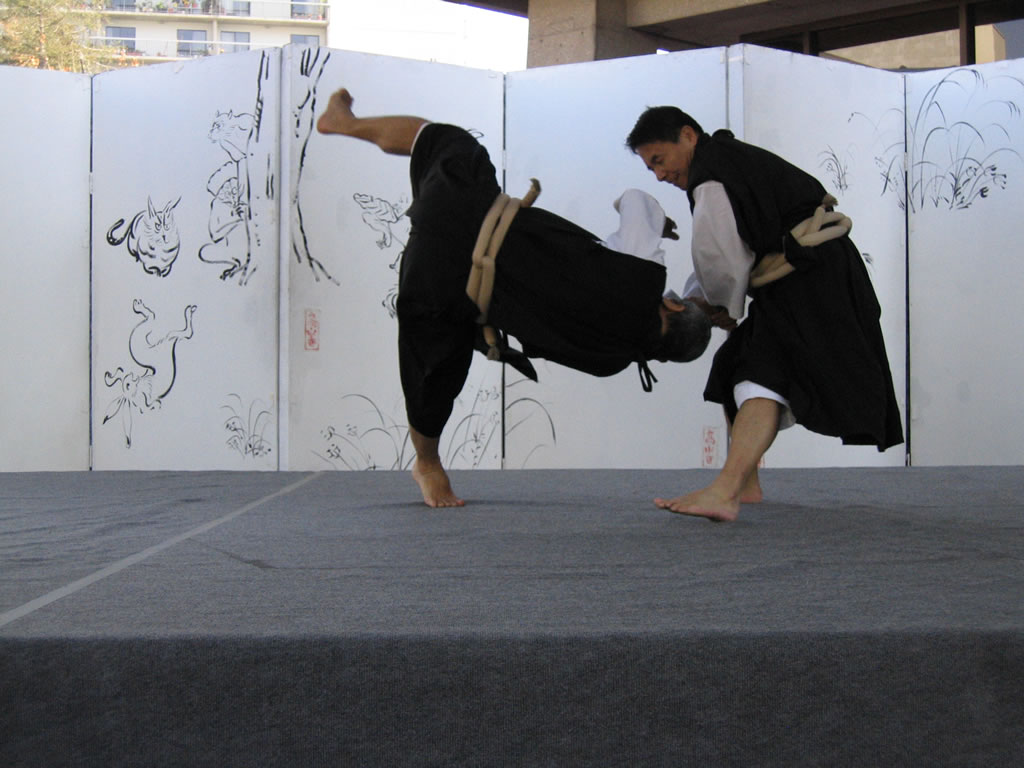 Afterward, fully black kimonos were used. This change had two main reasons: black kimonos get dirty less easily and they were used to show the difference between Karate styles. 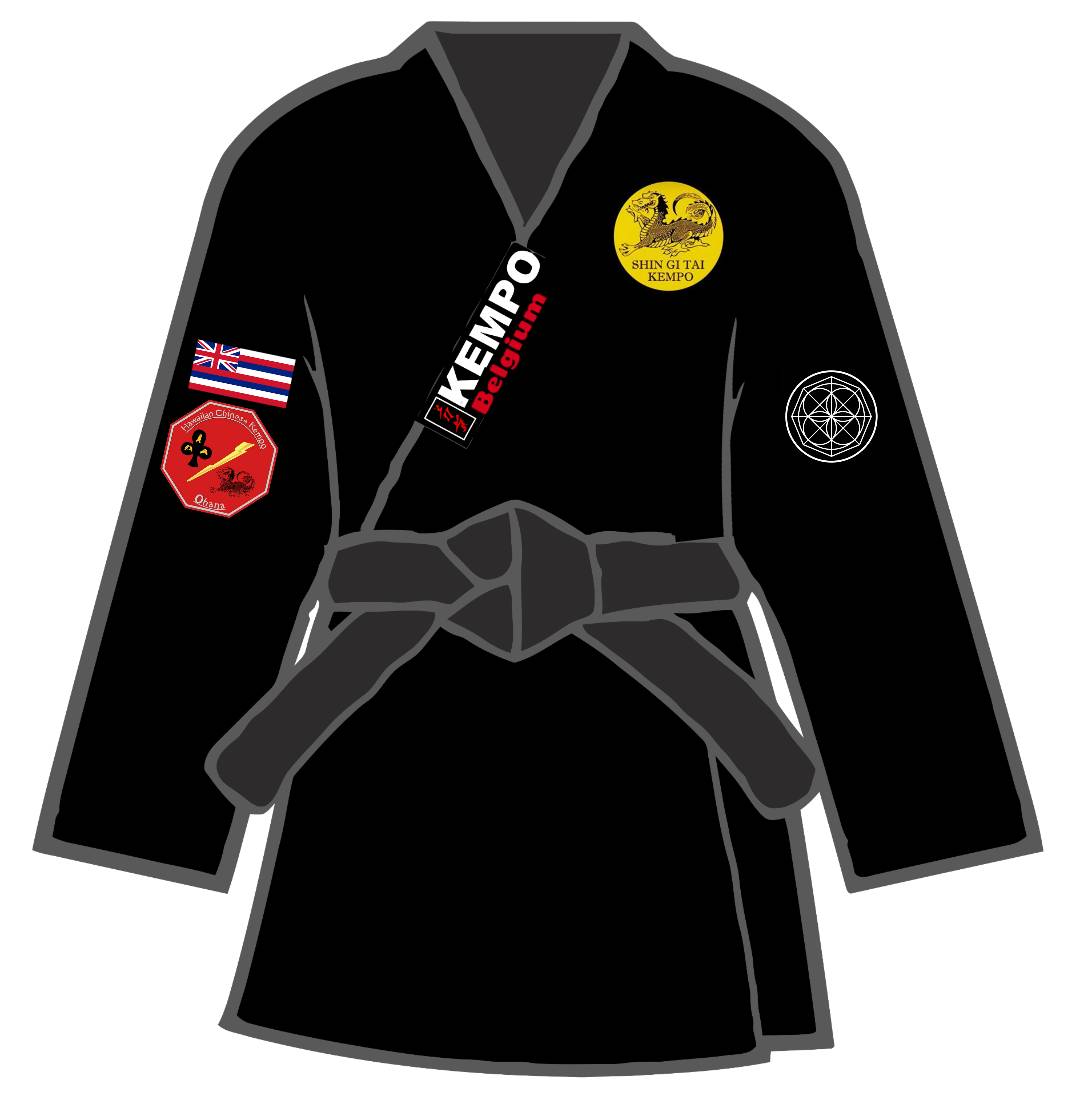 The emblem of the style:

It represents an infinite line which is the path of life. You learn everyday and you will practice your knowledge everyday of your life…

Traditionally known as the opponent of the tiger, the dragon represents the wisdom and the mind. Therefore, it is also called SHIN. The back color over the yellow shows the first mental color.

The front paws of the dragon express the control and the technique knowledge. They are placed on different levels. The dragon has always the choice so GI.

His back paws and body position represent the body element or Tai.

The combination of the three elements is required because one doesn’t work without the others. 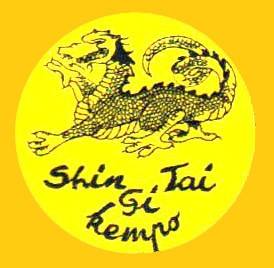 This patch is a geometrical symbol which seems to be one dimensional but in realty, it needs to be seen as a tree dimensional structure. For further information, click here.